A short story by Philip Hensher, acclaimed novelist, short-story writer and journalist (and also a member of the Riptide editorial board) which appeared in the first volume of Riptide has recently acquired a new topicality with the referendum on the independence of south Sudan.  ‘The Death of John Garang’  is set against the background of the turmoil in Sudand following the death in a plane crash of the leader of south Sudan and the fears that the peace deal he had just sealed would be derailed. It’s worth reading – or re-reading if you caught it first time round – not just in the light of current events but for its own sake. 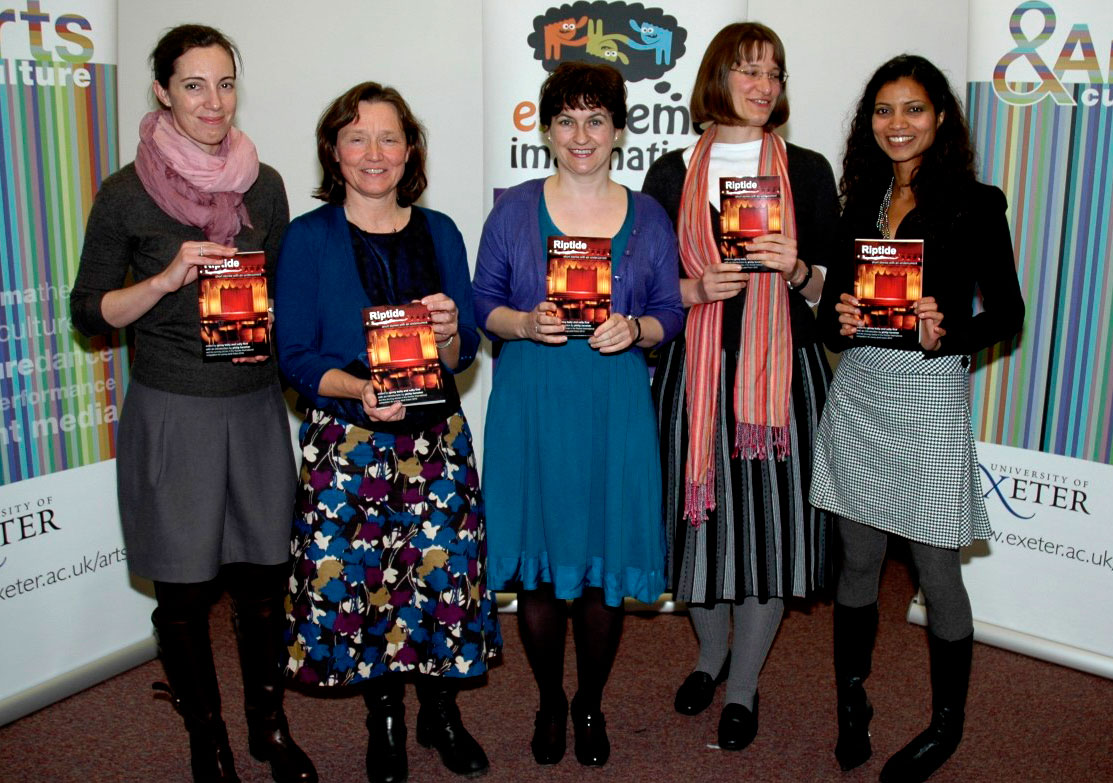