Fat Dave thought Budapest was shabby-chic.  Little Dave thought Paris was shoe-shop-manager-on-a-midlife crisis. Big Dave didn’t want a repeat of Krakow where they had to put on padded clothing and get chased through the woods by attack dogs. So for a laugh. Big Dave suggested they have the stag in Pontefract, where they’d visited the liquorish museum as part of a confectionary campaign. Little Dave said yes right away, and Fat Dave loved the idea. It would be uber-post-post-ironic-out-the-other-side-and-back-into-being-just-ironic. Shoreditch media spods in sarcastically tilted flat caps sipping mini-Bollingers in the street. There was even a Wimpy so they could eat burgers off a plate with a knife and fork.  It was Little Dave’s idea  to use the stone troughs in the market place, and the president of the National Drinking Fountain and Cattle Trough Association was so impressed that Pontrefract’s troughs would be returned to their original use he gave his blessing right away.

The night before the stag the three Daves donned overalls and went into the town to prepare their troughs. Each Dave had a clearly defined role, set out on Fat Dave’s spreadsheet. Little Dave was to dig out the soil and flowers and fit the plastic liner, Fat Dave was to operate the wheelbarrow, while Big Dave had to deal with passer’s by.  But Big Dave didn’t need to deal with passers by because no-one  in Pontefract paid any attention to the three Daves at all.

Come the night of the stag each Dave sat on a stool next to his trough and began to drink through a long bendy straw. There were no other guests to cater for because the rest of the Shoreditch crowd had decided it would be more ironic not to come.

After an hour the Daves began to feel cold sitting by their beer-filled troughs. It was quiet too. A few hardy smokers stood outside the nearby pubs looking into the middle distance, but apart from polite nods, they didn’t call across to any of the Daves.  No Dave rang or texted any of the other Daves to see how he were getting on at his trough because there was a strict no mobile rule on stags and the three Daves followed this to the letter because stags were about bonding and getting away from the world. 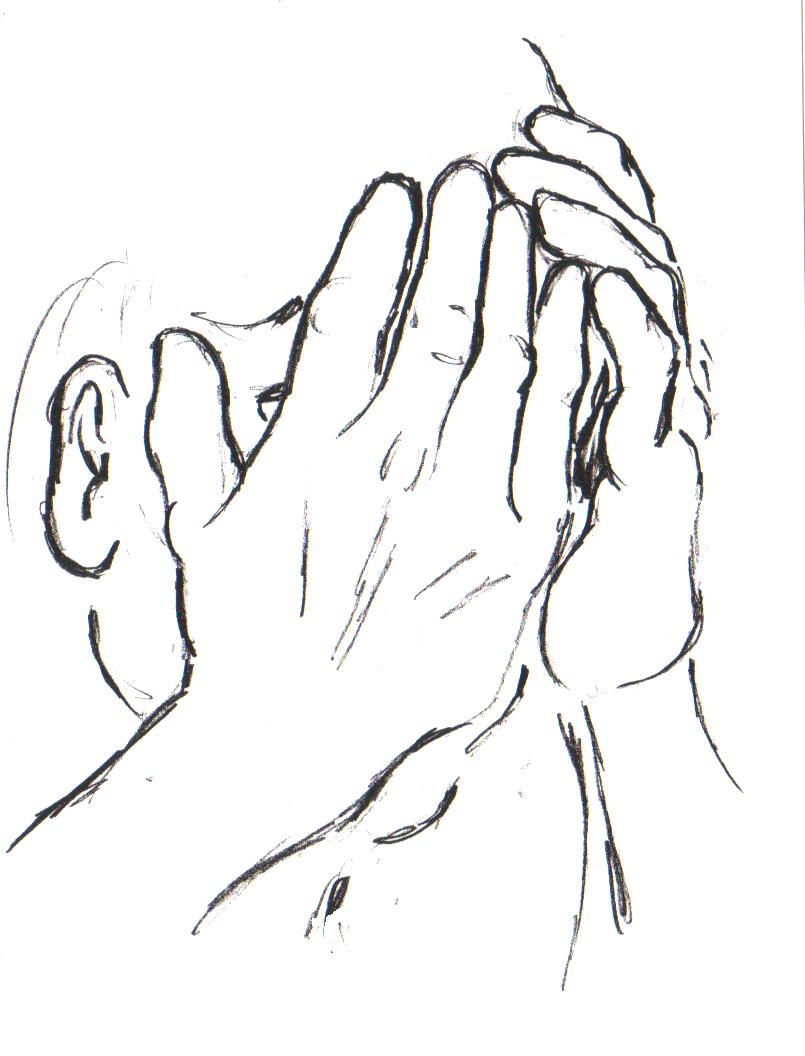